Warning: Declaration of ET_Theme_Builder_Woocommerce_Product_Variable_Placeholder::get_available_variations() should be compatible with WC_Product_Variable::get_available_variations($return = 'array') in /home/customer/www/obrisinvest.com/public_html/insights/wp-content/themes/Divi/includes/builder/frontend-builder/theme-builder/WoocommerceProductVariablePlaceholder.php on line 8
 Unity Kills Creativity — Obris by Crown Private 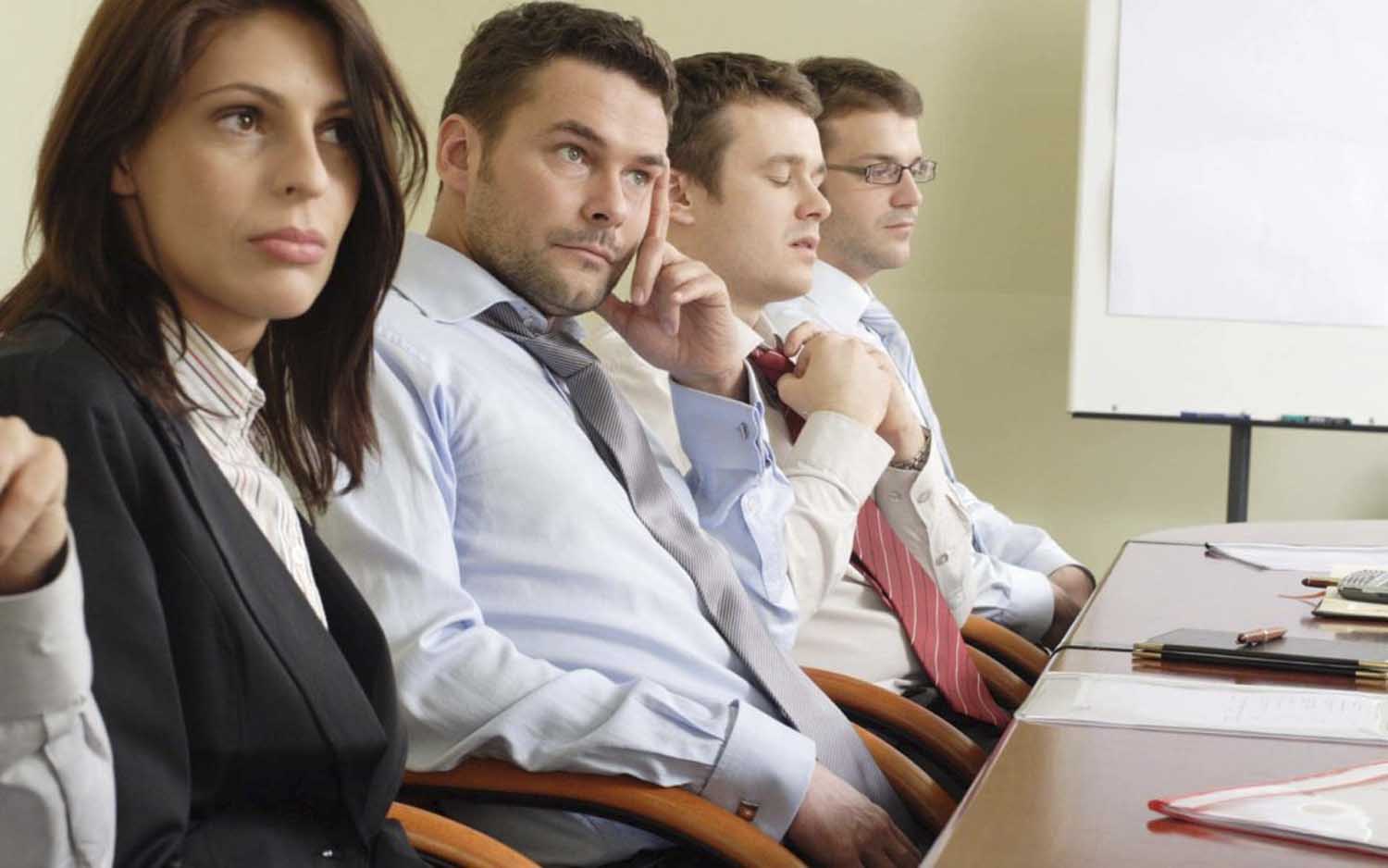 I recently recorded a podcast with my friend and colleague Paul Rosenberg.

Paul has been a guest speaker at a couple of Obris events over the past few years. He’s always well-received, and if you are familiar with his work you know why.

Just the other day Paul wrote an article entitled “United We Fall.” The simple premise is that individuals with freedom and autonomy are a far more positive and productive force than a unified group of people.

The reasons for this are many, including:

These are pretty important qualities. We all want to have sound judgment, the right motivations and to take responsibility for our actions…at least most of us do.

Why would we want to give up our power to control those qualities to an organization or a leader?

A few weeks back I did a podcast with Kent Langley, a faculty member at Singularity University and the head of the global ExO movement.

During our chat we learned that Exponential Organisations are an evolution of the old corporate structure where control of the organization rested in layers of management that supervised teams.

NOTE:  Curious as to how you can begin to find these exponential profit opportunities?  Here’s how we do it.

This is being driven by automation, which will eliminate most of the mundane and repetitive tasks so that human workers can focus on the bigger, more creative problems. The type of problems that individuals excel at solving.

I don’t want to get off on a tangent, which I easily could. So, please take a listen to my conversation with Paul Rosenberg and see if you come to the same conclusions I have.

“The most important kind of freedom is to be what you really are. You trade in your reality for a role. You trade in your sense for an act. You give up your ability to feel, and in exchange, put on a mask. There can’t be any large-scale revolution until there’s a personal revolution, on an individual level. It’s got to happen inside first.” – Jim Morrison