Uzbekistan is a stand out among frontier markets today, and even more so compared to several of  its’ neighboring former USSR republics. In this Global Investor, we explore what makes Uzbekistan shine in the investment world. You will want to read to the end for our recent podcast interview with Tashkent based Scott Osheroff of the AFC Uzbekistan Fund.

I think you’re going to see a total transformation of this part of the world. And it’s being overlooked by the vast majority of people, which is what makes it exciting.

Few things excite us more than discovering investment opportunities around the world where rewards far outweigh risk and the cost of capital.

We comb the world in search of asymmetrical investment opportunities to share with Obris members.

Long term readers may recall when our good friend Kuppy – Harris Kupperman of Adventures in Capitalism – stumbled into the Bishkek (Kyrgyzstan) stock exchange a few years ago only to discover that he could buy stocks for pennies, stocks that were guaranteed to produce at least 25% annual dividends in addition to promising long term gains.

Kyrgyzstan pales in comparison to its neighbor to the west, Uzbekistan.
I first visited Tashkent, the Capital of Uzbekistan in January 1992. This was only a handful of months after Uzbekistan and its 14 fellow republics declared their independence from the USSR.

At the time, the country was best known for the quickly evaporating Aral Sea and the vast cotton production industry that it irrigated. Only the most dedicated historians and spice traders knew of Uzbekistan’s rich history and the role of the ancient cities of Bukhara and Samarkand along the Great Silk Road. 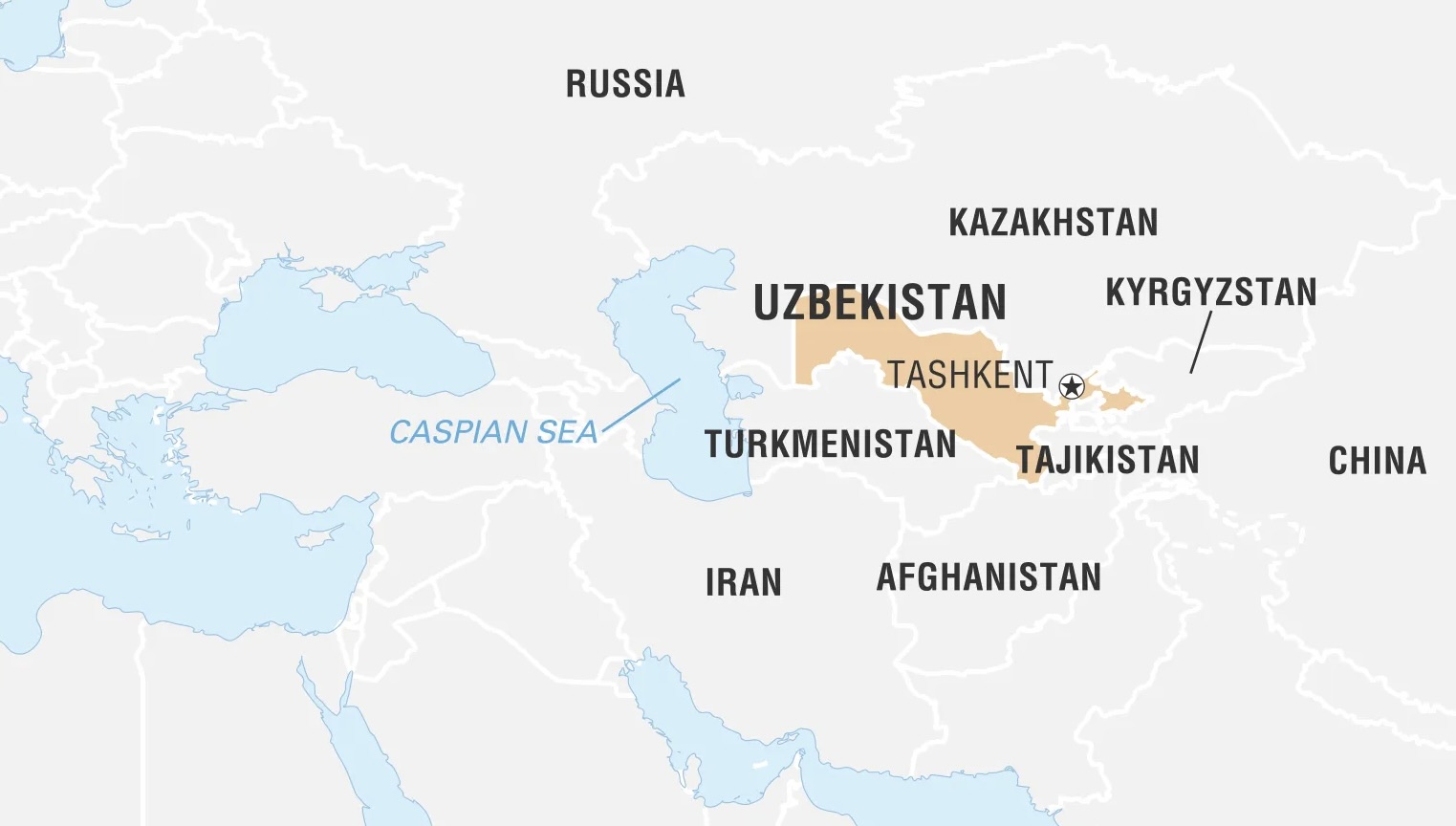 Sadly, It did not start that way…Since the fall of the USSR in 1991, most post USSR states have had limited regime change. Such changes are typically the replacement of the incumbent government by another, most often by means of military force or dynastic succession.

In the early years of independence, former USSR republics were prolific in taking regional USSR leaders, white washing them as independent, democratic and free-thinking, and allowing them to rule for the rest of their lives.

Such was the case with Uzbekistan. Islam Karimov transitioned from being First Secretary of the Communist Party of Uzbekistan to becoming the first president of independent Uzbekistan. Karimov remained as president until he died in early 2016.

Limited economic development, rampant cronyism and suppressed civil liberties were exactly what one would expect from a tyrannical leader who ruled with an iron fist.

While neighboring Kazakhstan flourished under Nursultan Nazerbayev – also a relic from USSR party leadership but one who managed his country in a dramatically different way, Uzbekistan saw limited positive change over the first 25 years of independence.

When Karimov died in September 2016, Prime Minister (since 2003), Shavkat Mirzaiyoyev, was appointed as interim president. By the end of the year, Mirzaiyoyev was elected to serve a five year term as president which was renewed for another five years in 2021.

While few in Uzbekistan would have resisted maintaining the status quo – of keeping his people and economy held down for the sake of consistency and national security, in 2016, Mirziyoyev announced the radical transformation of Uzbekistan from a centrally planned economy to a free market economy.

Few people in the world noticed, and even fewer believed that Mirzaiyoyev would fulfill his commitment.

Within months Uzbekistan adopted a program to privatize state owned enterprises, which included much of the economy.

Fast forward five years and Uzbekistan is one of the fastest growing frontier economies on our planet.

With considerable natural resources of cotton, uranium, natural gas and gold – including the Muruntau Gold Mine – the largest open pit gold mine in the world, a growing middle class and an inexpensive labor force, Uzbekistan’s economy and privatizations are poised to continue growing for the foreseeable future. Don’t take my word for it. In 2018, Scott Osheroff set out to explore Central Asia for Asia Frontier Capital (AFC), in search of the next great market to add to AFC’s portfolio of high growth investment funds.

Scott has had a long history with Obris. He helped pioneer our first meet-up in Mongolia. We have spent time together in Vietnam and Myanmar where he lived prior to moving to Uzbekistan.

When Scott and I spoke prior to his Central Asia visit, it was clear that his sights were on Kazakhstan, the next-door-neighbor to Uzbekistan with a much larger economy and population.

Much to everyone’s surprise, the stand out economy was Uzbekistan. The reforms that President Mirzaiyoyev began only two years earlier were well-established and expanding. As a result, Scott saw a plethora of immediate opportunities and considerable prospect for future investments.

Scott and his colleagues established the AFC Uzbekistan Fund in March 2019. The fund invests exclusively in privatized equities in high growth industries. Since inception, the AFC team have led the fund to an increase of 102% NAV. 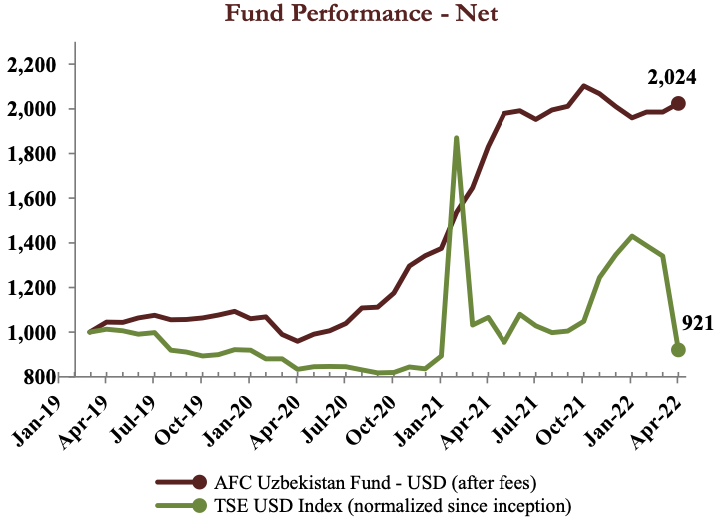 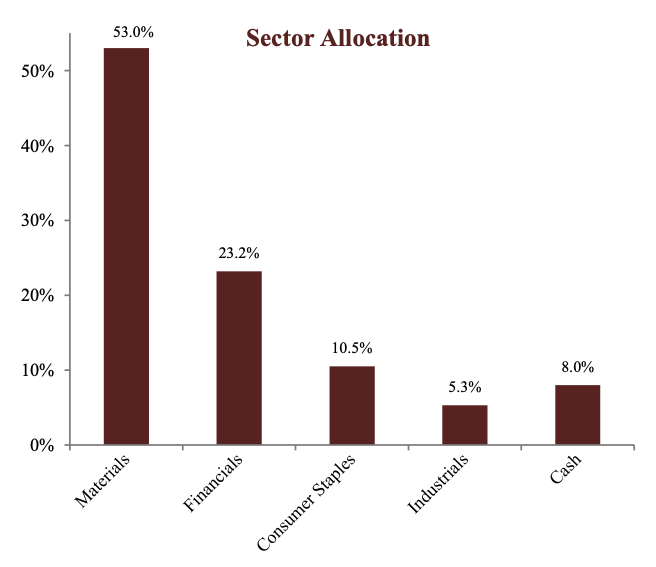 Scott’s bullish enthusiasm for the region led him to relocate to Tashkent where he has been living for the past three years.

I recently sat down with Scott for an interview. I strongly recommend that you listen or watch to learn why Scott believes that the world will soon be looking at Uzbekistan and the Central Asia region for a significant transformation.

If this article or the interview peak your interest, I will gladly introduce you to Scott and AFC.

Watch the Podcast on YouTube
Listen to the Audio Podcast.

Sincerely,
James on behalf of the Obris Team