The Tao of Dave 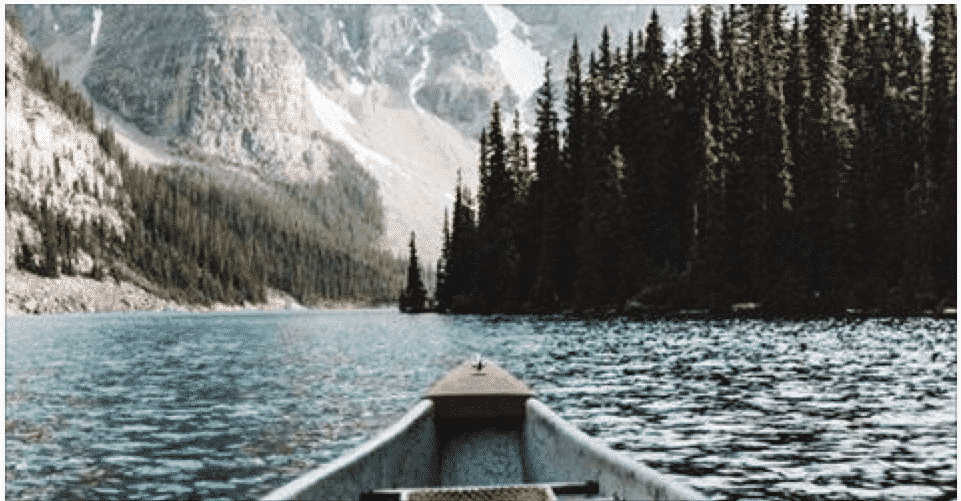 I first wrote this post back in 2011. I’ve since lost touch with Dave, although I periodically reach out to see how he is doing. He was a mentor and a friend, and I credit him with teaching me what’s really important in life.

One of my earliest mentors is a gentlemen (he’d hate being called that) that I will refer to as “Dave.”

Dave is a serial entrepreneur and fellow expat with one of the healthiest attitudes and outlooks of anyone I know. He is now in his late sixties, but still manages to run every chance he gets, rain or shine, no matter where he is in the world. In fact, I’m pretty sure he travels with only his laptop, a pair of running shoes and some old shorts and t-shirts. My hero.

I have known Dave for almost 25 years. He’s about that much older than I am, and infinitely wiser in my opinion. He lives his life very simply, with little in the way of material goods and “baggage.” Those things would simply slow him down. In the last 45 or so years Dave has lived all over the world, but mostly in the Pacific, he loves warm weather.

I want to share a little bit about Dave in order to show you that there are alternatives to the “normal” lifestyle we’ve mostly been raised to believe in. Not only in occupation and location, but also in our thinking and adapting to the world we live in.

Dave grew up in the States. He seemed destined from a young age to attend a prestigious school, become a doctor or a lawyer, marry a “nice” girl and settle down. Dave had other plans. He did in fact attend a good school, where he obtained a degree in engineering, but never being one for the world of 9–5, he embarked on his first entrepreneurial venture shortly after graduation.

Full of “piss and vinegar”, and armed with a small lump of cash he had saved, he moved out west with a partner and started a canoe rental and river guide business. Everything was going peachy until a “problem” with his business partner led to ruin. Basically the scumbag took off with all the cash in the middle of the night.

Never one to harbor a grudge or reminisce too long on deeds that can’t be undone, Dave took off to the Pacific to pursue his fortune. He headed to Guam, that bastion of opportunity smack dab in the middle of nowhere, and home to nothing but a military base, brown snakes and the most humid conditions outside New Orleans.

Once he arrived, Dave assessed the opportunities for employment, which were limited. A capitalist at heart, he noticed that the Japanese were all over the place spending money like drunken sailors. He figured catering to that crowd could be lucrative, but what would he sell them?

Sitting in a local dive bar, sweating his ass off and drinking a beer, Dave had a crazy thought. He would create a wild west shooting gallery! It was brilliant.

Idea in hand, but no money in pocket, Dave headed over to the Small Business Administration office. To make a long story short, he pitched his plan and got a small loan. Soon enough his dreams of “Shooting up the Pacific” were in full swing.

Ridiculous — you may be saying to yourself. Not so fast. Dave had almost unbelievable timing and intuition.

The Japanese financial boom was in full swing at the time, and Japanese consumers, now the wealthiest on the planet, were traveling all over the Pacific. They came to Guam in droves, visiting and buying up everything they could get their hands on.

Dave cut some deals with the local tour operators, which provided a never-ending sea of big-spender patrons, and a business was born. What Dave intuitively knew, was that the Japanese had a fascination with the American wild west. Not only that, but they loved to shoot hand guns and the bigger the better! It seems the smaller the man, the bigger the gun. Every Japanese guy that walked in his door wanted to shoot the “Dirty Harry Gun.” He happily obliged them.

The business went on to be a phenomenally profitable endeavour. In fact, he was so successful that the US Government sent agents to Guam to investigate. You see, Dave’s business was importing so much ammunition that some pencil pusher was afraid a potential armed insurgency was being planned! When the “agents” knocked at his door, he promptly informed them that next time they should do a little research before they jump on a plane to Guam to investigate why a shooting gallery might need to buy ammunition. I think his exact words were, “f*&%’ing idiots.” The oxymoron, “government intelligence” comes to mind.

Fast-forward six months and Dave had already paid back his loan to the Guam SBA, something that the loan officer said had never happened before. Apparently no one in Guam had ever repaid a loan from the SBA at that time! The Guamanians were either serial failures, or just didn’t bother to repay. They didn’t even know how to accept the payback!

Dave eventually sold a majority interest in the business, while keeping a small piece for posterity. Ten years later that small piece was still paying dividends. Happily, Dave has, to this day, never held a real job!

The takeaway I want to drill home is that choosing to live an extraordinary life should not be something that scares you. When I first met Dave I told him I wanted to travel and live in exotic places, meet interesting people and invest in “cool” businesses like shooting galleries! He encouraged me and told me that no matter what I thought, it would be better and more profitable than I could imagine.

This is why I created Obris, an eclectic group of global mavericks… nomads, really. We have been drawn together because of the life we have designed for ourselves. We chose the path less traveled, as they say, and it really HAS made all the difference.

To paraphrase Goethe, once you make a decision and head solidly toward your goal, all kinds of opportunities and people will appear, seemingly out of nowhere to assist you. “Just go Mark, do it!” Dave used to say to me,“Please don’t wait or you’ll be too old to enjoy it.”

To find out more about how you can live an extraordinarily rich and profitable life, think about joining us.

“Success means having the courage, the determination, and the will to become the person you believe you were meant to be.” — W. Clement Stone