People often ask about the deals in which we invest. The best way to describe our bespoke offerings is an actual site visit. Marvin embarked on such a visit in April when he visited Greenfern Industries, a key cannabis player that we invested in last year.

You are likely familiar with the Global Cannabis industry, particularly in the Americas from Canada to Colombia where favorable regulation changes have produced tremendous opportunities as well as significant failures as markets develop, contract and expand.

In New Zealand, the use of Cannabis is currently limited to prescriptive medical applications and harvesting of hemp for food and clothing products.

It is unlikely that recreational and non-prescriptive use of cannabis will be allowed in the near future, as a recent referendum to legalize cannabis for such purposes failed. Australia has a similar, but much larger market.

So, why did we invest in Greenfern Industries?
It is all about investing in a powerful player in the regulated market that is well structured, competent to succeed, in need of funding to grow, and is on the cusp of taking on a public listing on the NZX (New Zealand Stock Exchange).

Greenfern has all that and more. We anticipate that we will have an exit of 3-4X within three years after completing the listing.

Just as we expected, Greenfern listed on the NZX last October under the ticker GFI.

Greenfern Industries
Greenfern is a grower and manufacturer of medical cannabis. Outside of that main business, it also grows and manufactures hemp as the source product for vegan chicken.

They also own a hydroelectric power plant on the manufacturing site which allows the company access to cheap and abundant electricity. 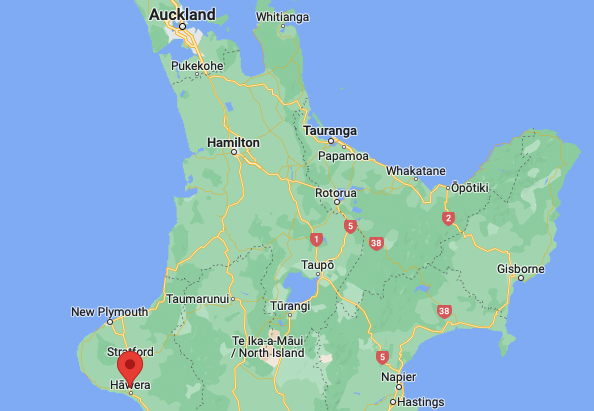 Greenfern’s manufacturing site is in Normanby, a small town on New Zealand’s North Island. The five hour drive from Auckland was nothing short of breathtaking.

Recreational use of marijuana is still not legal in New Zealand. As such, the facility has high security with continuous camera surveillance and of course, is surrounded by electric fences. 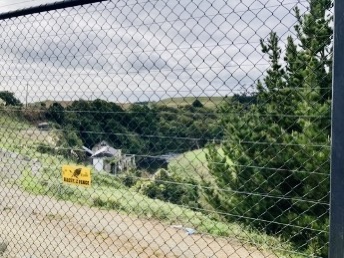 Once inside we were able to see what all the fuss was about. Harvest season was over so the growing areas were largely empty. Still a small number of older plants were being genetically harvested. 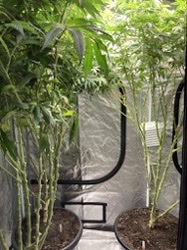 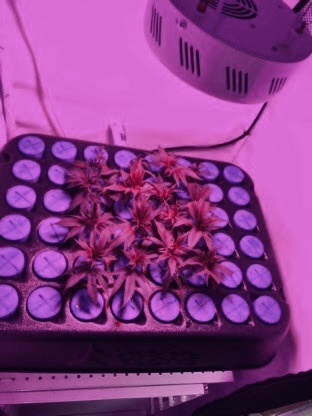 Here we see the finished product. If this reminds you of what you may see in a police bust on tv, it’s because these buds are highly sought after in the recreational space. 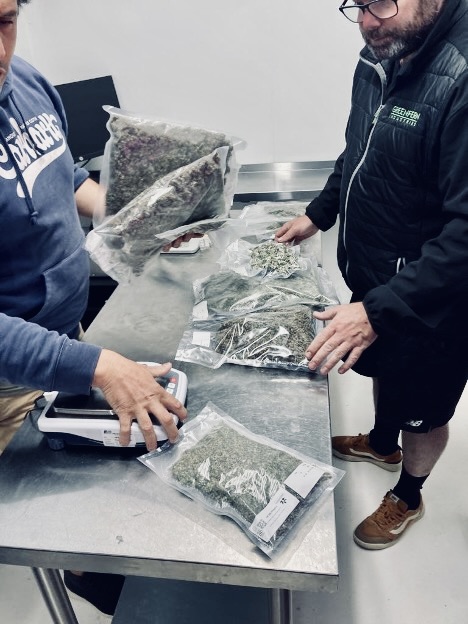 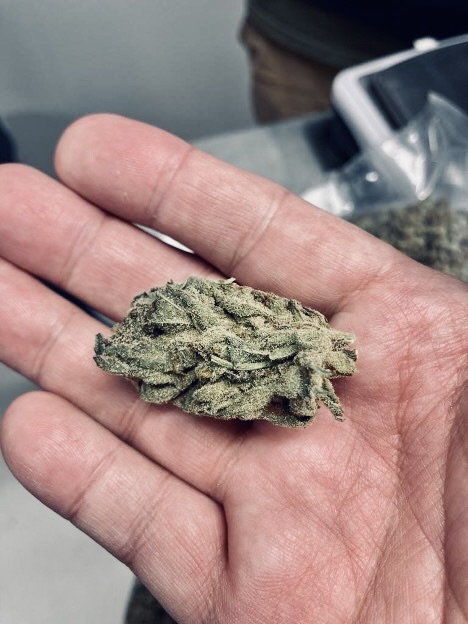 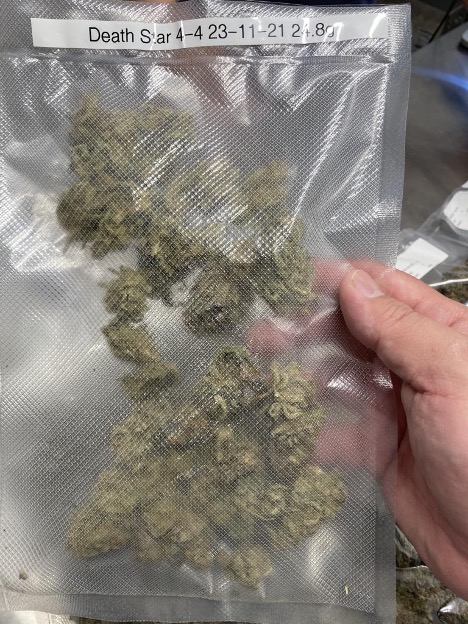 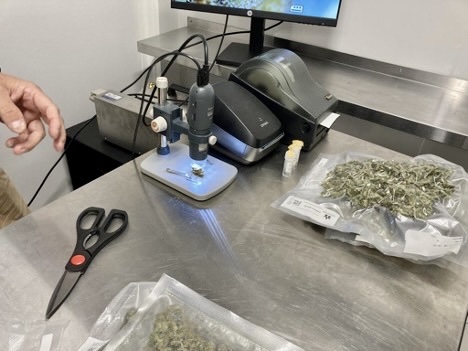 These buds are also crucial in the manufacture of medical cannabis.

This image shows the actual cannabis crystals which is where the medicinal qualities lie.

In fact, the entire reason for the facility and manufacturing process comes down to obtaining these crystals. 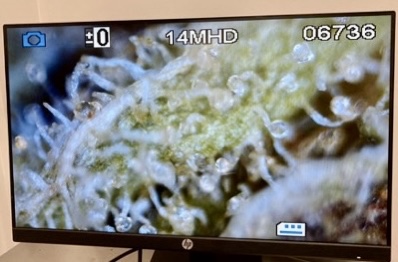 The Products
Greenfern Industries is unique in its industry in that it has not one, but three lines of business:

1. The sale of medical cannabis – They have secured a distribution deal with a large Australian pharmaceutical group and their product is currently being prescribed by doctors in Australia. Their product is produced to GMP (EU) standard which means it can be exported to EU and other countries. 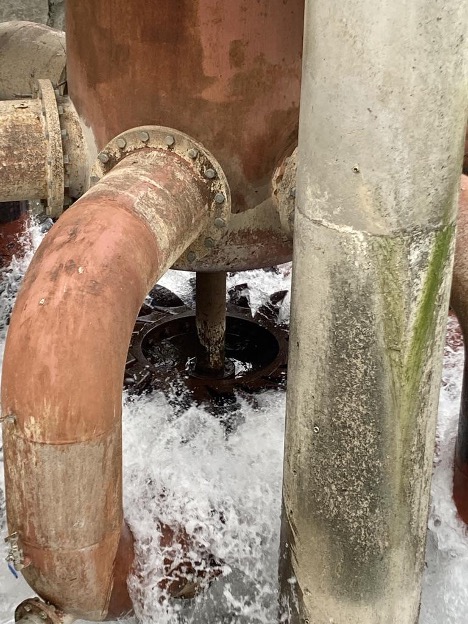 2. The Power Station
One of the unique advantages to Greenfern is that it owns a hydroelectric power station on site. A key cost driver in the manufacturing of cannabis is power consumption – having this resource at the place of manufacturing is a massive competitive advantage for the company.

The excess power that this plant generates is sent back to the power grid and earns another income stream.

They are now looking to expand the capacity of the power plant even further and have had interest from crypto miners to host their equipment on site as well.

3. Hemp Chicken – Organic Hemp Protein – In their early days, Greenfern collaborated with Massey University to create a synthetic meat. This was successful and they now receive royalties from organic hemp chicken wherever it is sold. This is most visible at the TANK juice bars that are found throughout New Zealand. 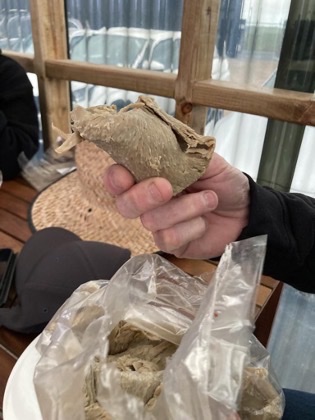 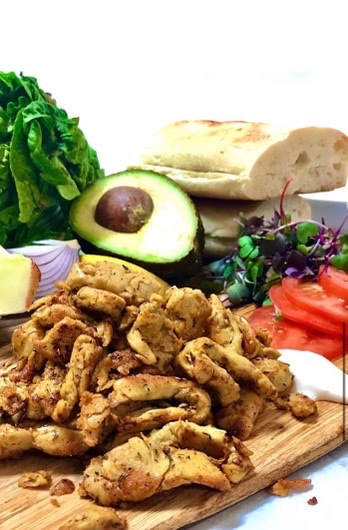 The additional two lines of business combined with the company’s core business of medical marijuana provide some investors with confidence that the company is vertically integrated in this space with multiple sources of income.

Conclusion
You really cannot beat a first-hand view of an Obris portfolio company and how it works. Whether in a rural part of New Zealand, the bustling emerging landscapes of Ho Chi Minh and Tashkent, or in shiny offices in New York, Singapore or Zurich, we love to visit our portfolio companies – and to bring Obris members along for a first-hand experience.

Sincerely,
Marvin on behalf of the Obris Team